Other European cities, including Paris and Cologne, have already experimented with putting sheep to graze in urban areas 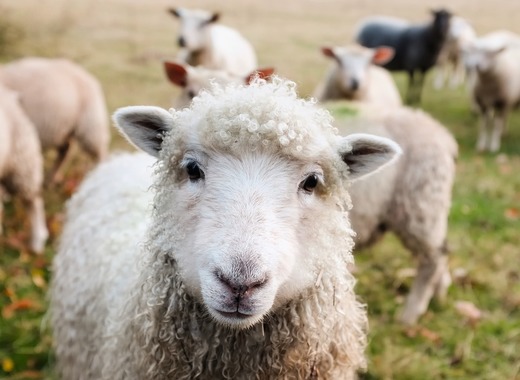 Mayor Virginia Raggi has encouraged the city council to look into the possibility of bringing animals to graze in the capital's public parks and gardens. Sheep already keep the grass in check in Caffarella Park, a sprawling public reserve on the south-eastern outskirts of Rome. Although the idea sounds a bit non-traditional the Italian capital is not the first one trying such a method. Other European cities, including Paris and Cologne, have already experimented with putting sheep to graze in urban areas.

With some 44 million square metres of green space and only a few hundred gardeners to maintain it, some of the city's most famous parks resemble a wilderness in spring and summer. With a lack of resources and personnel, the City Council is looking for all the possible solutions. The animals would of course not be let loose in the city but put to pasture in enclosed areas, and only after a full health check.