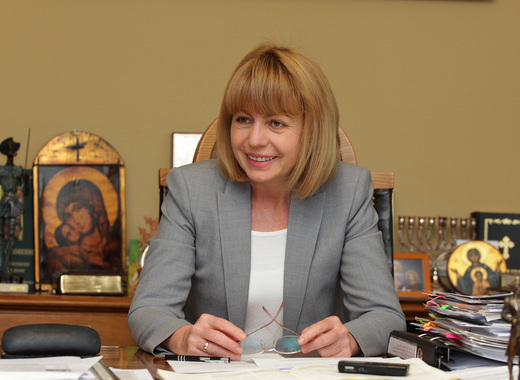 The Bulgarian capital will continue to hold the title "European Capital of Sport" and after 2018, the city's mayor Yordanka Fandakova announced. She explained that the decision was taken by the ACES EUROPA-European Capitals and Cities of Sport Federation, which has appreciated the work done so far. Ms. Fandakova was elected as honorary president of ACES EUROPA for 2019, which happens for the first time in the organization's practice.

The Mayor of Sofia said also that for the last four years 500 events were held, involving 1.2 million people. She promised that by the end of 2019 the issue of the lack of sports halls in schools will be solved, the Sofia Municipality already has started a program for building six multifunctional sports facilities.