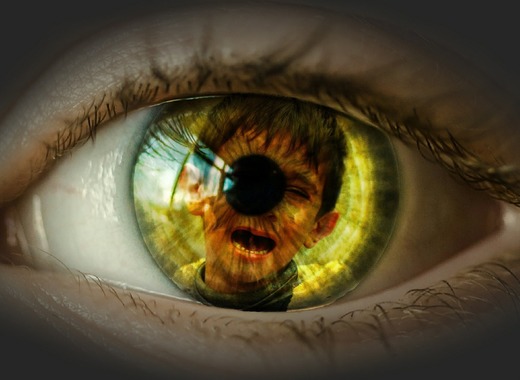 Dorin Florea, the mayor of Târgu Mureş in Romania, has proposed the carrying out of a study on the economic and social situation of the couples who want to have children. In a Facebook post, mayor Florea wrote that the study would have to establish whether couples have jobs, a stable residence, an acceptable financial situation and the minimum level of education as established by law.

According to him, there are many underprivileged families in the country - not talking about people with disabilities, but about those who are able to work yet choose not to do so, those who bring a child into the world with only one purpose - to have a of source revenue. Florea added that all these conditions lead to criminality, abandonment, poverty, lack of education, etc.

Lack of public discussions and debates

Mayor Florea explained his proposal, undelining that the lack of public discussions and debates organized in the proper environment often times result in the adoption of laws, Government decisions and legislation that is difficult to enforce and has strange outcomes.

For years, mayor Florea has been trying to draw the focus and attention of the society on these important social issues. He further stated that nobody opposes one's desire to have a child but the population needs to be aware of the huge responsibility of raising and educating it. That is why he has yet again taken up the subject and has proposed the mandatory introduction of a social inquiry for couples who want to bring children into the world.

According to the statement of Florea it is not necessary to think about increasing the demographics of Romania at any price. Whether or not this mayoral campaign will be followed by a broad public debate, discussions and changes in the law, only time will show. Follow our section Welfare  to be the first to find out.