The Mayor of Valletta resigns 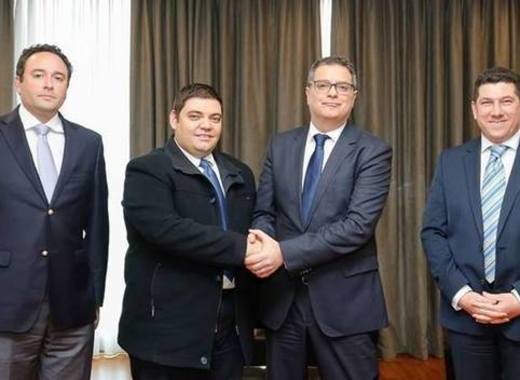 The Maltese capital Valletta is soon to have a new mayor, following the resignation of the nationalist Alexiei Dingli on 9th of January. The Mayor announced on his Facebook page that he had already submitted his resignation as Mayor and Councillor of Valletta to the Executive Secretary of the Local Council and to Dr Adrian Delia, Leader of the Nationalist party. The announcement comes shortly after Valletta completed its year as a European Capital of Culture in 2018.

“I decided to take this step because I am a firm believer in the democratic process. I gave a lot to my beloved City and I feel that after 10 years at the helm of the City, now is the right time to move on. I would like to thank Dr Adrian Delia for the kind words he expressed in recognition of my hard work for the City”- reads the announcement.

According to the newspaper Times of Malta, Professor Dingli has been planning this step for some time now and this has nothing to do with the situation in the nationalist party, to which he has been serving for over 30 years now. Dingli underlined his satisfaction with the results achieved for the past 10 years, achieved under conditions of limited staff and resources. Thanks to the efforts of the staff, he claims to have managed to assure considerable additional resources through European Union funding and to receive the ISO 9001 quality certification.

The outgoing mayor promised to remain open for cooperation and to assist to his successor in the transitional period, while congratulating his administration for the wonderful work and thanking his party and voters for the confidence during the past 14 years, as a head and member of the Local Council.