The most modern waste treatment centre that changed Slovenia 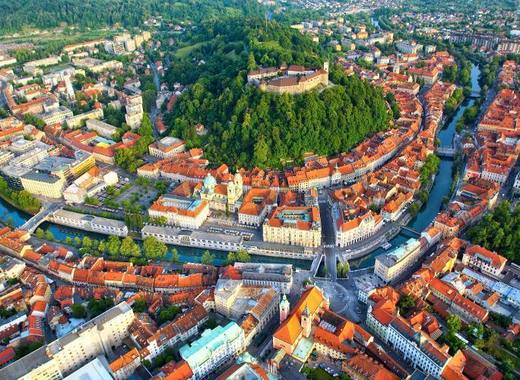 The RCERO - Ljubljana Regional Waste Management Centre is the most modern and one of the largest in Europe. It handles the waste of 58 municipalities. More than 170 000 tons of waste is treated there every year, whether it is biodegradable or not. Up to 98% is recycled into objects, compost or fuel - thanks to the biofuel produced by the fermentation of the compost. In addition, the centre is self-sufficient in terms of energy.

The project is supported by the EU Cohesion Policy to the tune of 155 million Euros including 77.5 million Euros financed by EU Cohesion Funds. More than 800 000 people, nearly half of the country's population, benefit from this centre, a model for Europe. Nowadays, Slovenia has much higher levels of recycling of household waste than the EU average and much lower levels of disposal in landfill. Ljubljana has set a number of “zero waste goals” for 2025 and is committed to developing a circular economy.