The municipalities of Amsterdam and Weesp merge

The start of the process was announced earlier this week 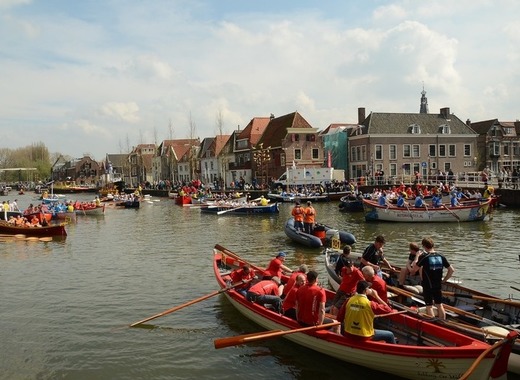 The City of Amsterdam has officially announced  a merger with the municipality of Weesp. As of 3rd June the two administrations will be merged. The change has been initiated by the town Weesp due to its growing difficulties in managing effectively its administrative functions. After an intensive research period involving local citizens, businesses and institutions, the town of Weesp expressed its will. Accordingly, a referendum took place in March 2018 so as to decide between two municipalities to partner with for the merger, namely Amsterdam and Gooise Meren. The former was preferred by the majority of the residents of Weesp with 57.4%.

Luckily, the change in the state of affairs is expected to go smoothly and gradually. The municipality of Amsterdam is now also working for the Weesper board and arranging services for the residents of Weesp. Weesper employees on the other hand have already been employed by the municipality of Amsterdam. Thus, from a practical point of view, no big changes are expected. Most Weesper employees will continue to work in Weesp and services such as civil affairs, neighbourhood management and the social team will simply be carried out in Weesp.

The latter however will remain an independent municipality until the administrative merger which will follow in a few years.