The Municipality of Leiria approved a climate change adaptation plan

Today, climate change is identified as one of the greatest environmental, social and economic threats, the planet and mankind are facing 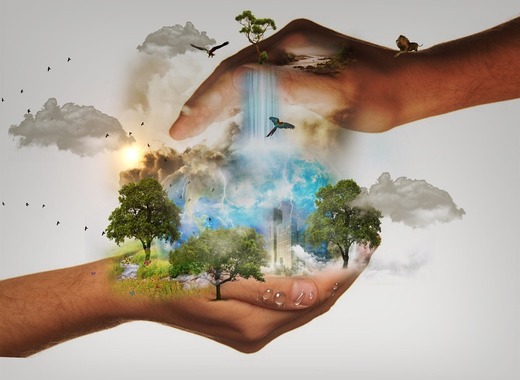 The Municipality of Leiria approved a municipal plan to adapt to climate change, becoming the second municipality in the country with an expert consensus document that identifies the risks and indicates the measures of action to minimaze the impact of extreme weather phenomena resulting from global warming. In the municipality of Leiria, eight vulnerable territories have been identified, outlining 22 action measures, 103 intervention lines and 54 priority actions, which the Municipality intends to move to practice through two lines of action - mitigation and adaptation.

The Municipal Plan of Adaptation to Climate Change of Leiria (PMAAC-L), which still needs to be submitted to the Municipal Assembly of Leiria, was designed and based on the climatic knowledge of the county, resulting in the definition of measures for adaptation to climate change at general, sectoral and territorial level. PMAAC-L identifies the main threats facing the county, such as the increase in the average air temperature, a decrease in the level of precipitation and the even more frequent droughts, and severe and rising sea levels.