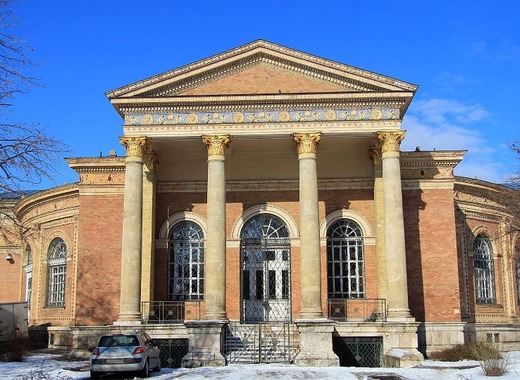 The Budapest Museum of Fine Arts reconstruction is finally going to an end and will reopen this year. The museum’s first temporary exhibition in October will honour Leonardo Da Vinci, with an equestrian sculpture and ten drawings by the master. Further plans involve a major exhibition of the works of Rubens, Van Dyck and masters of the Flemish baroque in late 2019, and a 2020 sequel to the museum’s highly successful exhibition on Cezanne in 2012.

The reconstruction cost a total of 15 billion forints (about 48 millions euros ). Everything inside – from the public spaces to the entire utility system, has been revamped. The museum also got new cooling and heating systems, as well as a very modern lighting system. After the complete renovation even The Roman Hall of the Museum of Fine Arts will open to visitors. One of the most beautiful halls has been closed since the Second World War and has been functioning as storage.