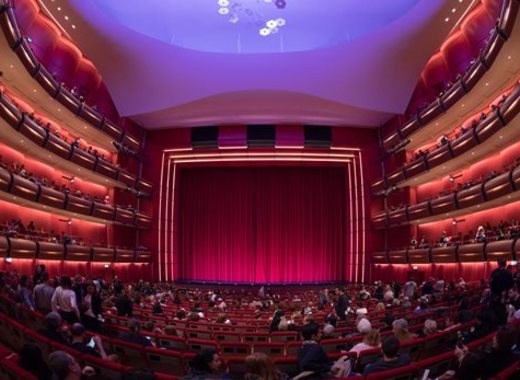 Source: The National Opera of Greece 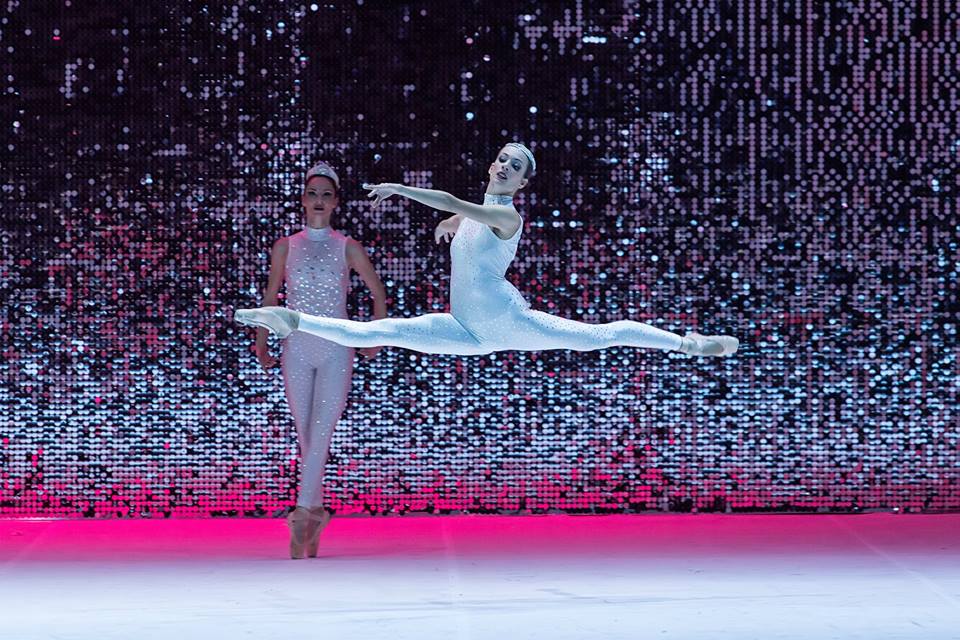 The grant, which will be distributed to the Greek national Opera over a four-year-period, is aimed to help grow the Greek only opera company. Greece’s national opera company has already started to expand its productions to include partnerships with foreign opera houses worldwide since moving into its new location. The grant, totalling 20 million euros, will give great impetus to the international presence of the hall. 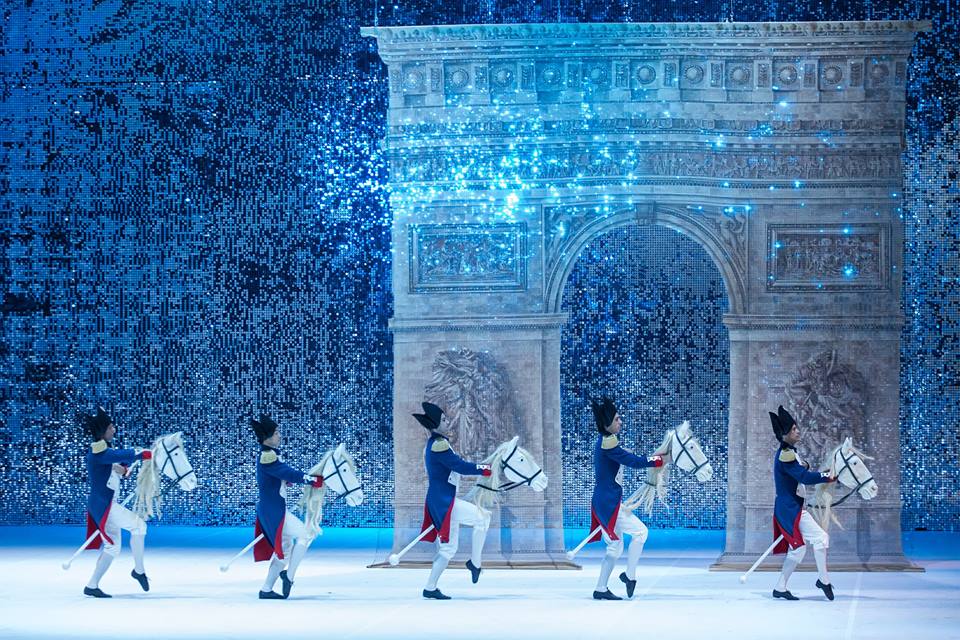 In addition to helping grow the Greek National Opera, the grant will also help boost significant national cultural programs, such as the year-long program of events to commemorate the 200th anniversary of the Greek Revolution of 1821. The opera has firm plans to participate in that commemoration.