Part of the success of the Netherlands is due to its excellent infrastructure, a well-functioning government and institutions and comparatively high-quality health care 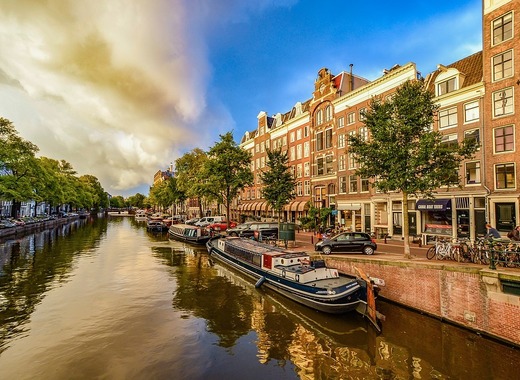 The IMD World Competitiveness Center, a research group at IMD business school in Switzerland, has published the rankings every year since 1989. It compiles them using 258 indicators. “Hard” data such as national employment and trade statistics are weighted twice as much as the “soft” data from an executive opinion survey that measures the business perception of issues such as corruption, environmental concerns and quality of life. This year 63 countries were ranked.

The top five most competitive economies in the world remain the same as in the previous year, but their order changed in the 2018 rankings. The United States, third last year, returns to the top spot, followed by Hong Kong, Singapore, the Netherlands and Switzerland. Part of the success of the Netherlands is due to its excellent infrastructure, a well-functioning government and institutions and comparatively high-quality health care.