The oldest theatre in Europe reopens in Hvar this spring

The Croatian island has more UNESCO heritage than any other 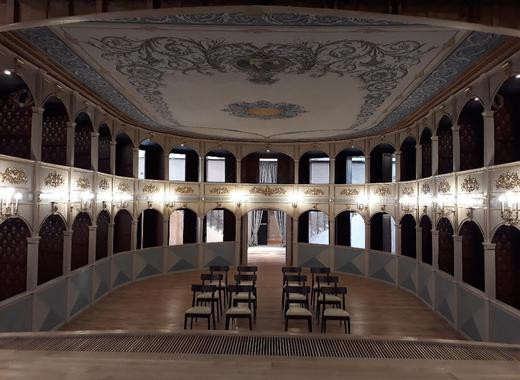 Hvar Town announced that one of its top cultural treasure, the oldest public theatre in Europe, is set to reopen after 15 years. The historical building was built in 1612 and has been closed since 2004. Back in 1612, the oldest public theatre in all of Europe opened its doors on the main square of Hvar Town, a sign of the rich cultural heritage of an island which has more UNESCO heritage than any other island in the world. Located on the first floor of the Arsenal building which guards the entrance to Dalmatia's largest square, the theatre has been closed since 2004 due to the need for urgent renovations. 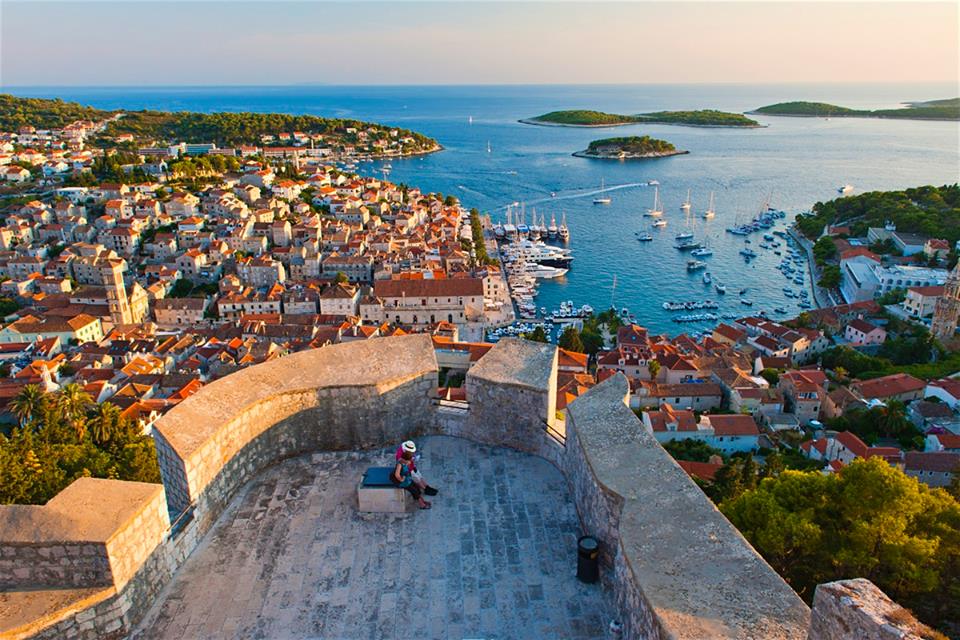 The newly-revamped theatre should be open for its first performance in May 2019, and there will also be a space for art exhibitions as well. An excellent addition to the cultural offer of the town. The theatre has recently been opened up to the public for viewing on selected dates.