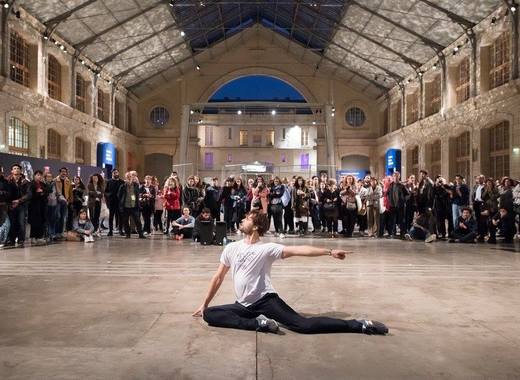 The Paris Autumn Festival is a multidisciplinary arts festival that aims to make the arts accessible to all. The big annual cultural festival shows the best international works in all art forms. From September to December, the festival offers dance shows, music concerts and film screenings, but also theatre and visual art exhibitions. Nearly fifty events are scheduled at various locations in the city, from the Pompidou Centre to the Ménagerie de Verre.

Created in 1972 by Michel Guy, it reflects the desire of Georges Pompidou to make Paris a cultural capital. Shortly after, the festival soon became a hub for the creative vanguard and attracted a wide audience. Each year the event attracts more than 150 000 spectators.