The Pétanque finals return to Montpellier this weekend 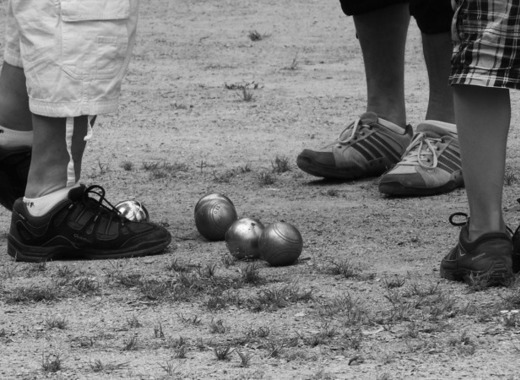 Montpellier will host the worlds finals in Pétanque - a lawn game much like boules, which is played mainly in Provence but loved around the world. The competition takes place between 13th and 16th June and the finals will be held this weekend. Thousands of participants are expected among which the thirty best players in the world. Apart from the main event, interesting moments of the programme include today's (14th June) Mayors’ Tournament with partners and champions.

Although the game originated in France, it is popular in many areas of the world, thanks to its simplicity and thanks to the fact that it can be played literary everywhere with solid ground. Played with a metal boule which, unlike other games of this sort, rapidly gained in popularity. The Pétanque can be played in teams or individually. Its history is more than a century old, there are dedicated sports federations in France, Germany, Spain, England and Canada and since 1985 it has been included in the World games.