The quality of life in Athens is improving

According to the most recent Eurostat data 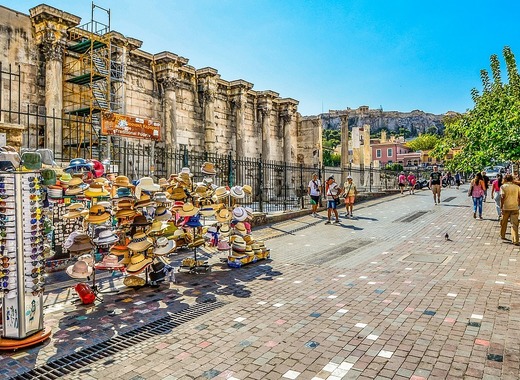 A recent survey from Eurostat (European Statistics Authority), shows how Europeans in major cities feel about their quality of life. There are surprising good news for Greece, as Athenians’ overall satisfaction with their city increased compared to the previous study. Eurostat took into consideration factors as transportation, educational and health infrastructure, the ability to find a job and ease in renting a house. The effectiveness of public services and the level of noise, the inclusion of migrants into society, city cleanliness and air pollution were also measured. 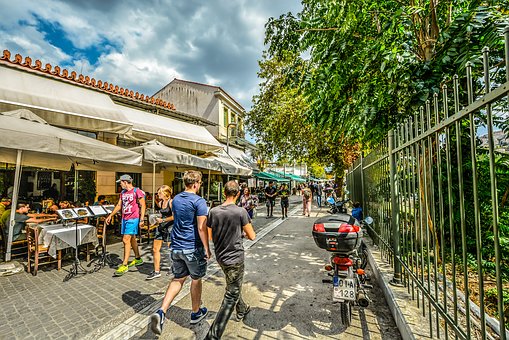 Athens recorded the highest increase of positive answers compared to the last conducted survey in 2012. On the question about how happy they are living in their own city, 71% of Athenians said they were satisfied. Athens ranks quite high regarding public transportation, with 72% being satisfied. 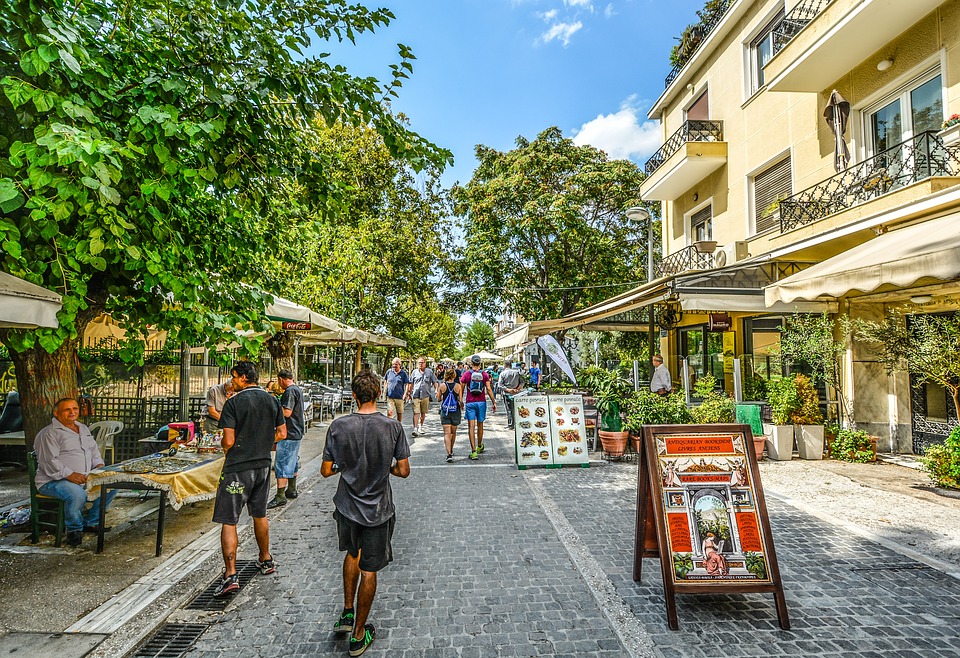 In 63 European cities, the health infrastructure was considered to be one of the top 3 factors in their inhabitants’ quality of life, with people in twenty-seven of those cities naming it the most important issue. In 52 - the problem of unemployment was among the top 3 considerations. Residents from a total of 59 cities named their educational institutions in the top 3 contributors to the quality of their lives.