The Quality of Life in European Cities 2020 report is out 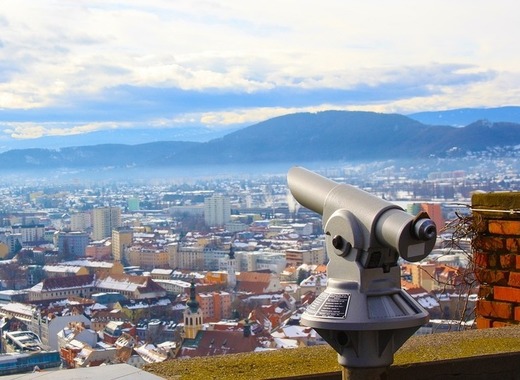 Earlier today, 13 October, an online session at the European Week of Regions and Cities saw the presentation of the new report on the Quality of Life in European Cities. It sought to answer many questions related to urban living on the Old Continent and to summarize the trends and results. The 100-page report was divided into 7 thematic chapters treating different aspects of European city life and what the feelings, perceptions and opinions of residents could tell us about the reality on the ground.

The surveys covered 83 cities from the European Union, EFTA and member candidate countries, such as Turkey. Here are the main conclusions from the seven chapters:

The presentation concluded with the perception of corruption, with 50% of European citizens agreeing that there is corruption in local public administrations. This feeling has its strongest expression in the South and East, and by people residing in capital cities. The less corruption is perceived, the more satisfaction one feels with living there, with Copenhagen leading and Rome and Zagreb at the bottom.