The REGIOSTARS Awards 2019 contest is open 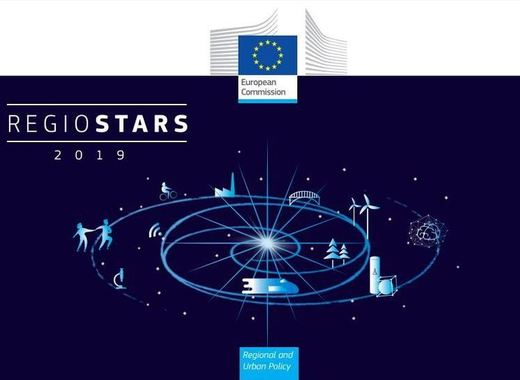 The REGIOSTARS Award 2019 has been opened. This annual prize given by the European Commission aims to reward those projects, funded by the European Union, which have demonstrated excellent approaches to regional developmental challenges. The awards are given in five thematic categories, among which smart, sustainable and inclusive growth, urban development and a topic of the year.

This year’s challenge places the accent on the following essential topics, which will shape the future regional policy of the Union:

The projects will be assessed by prominent academics and a separate winner will be decided through popular online vote. The awards will be given during a special ceremony in October in Brussels where REGIOSTARS trophy and a certificate from the European Commissioner for Regional Policy will be awarded. Moreover, winning projects have the opportunity to receive a small promotional video and present their projects during a special press-event.

Among the requirements for successful project applications are: