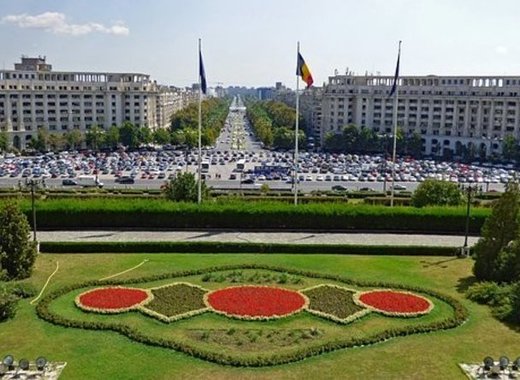 The authorities in Bucharest are working hard to prepare for the takeover of the presidency of the EU Council in the first half of next year. Preparations in terms of organization and logistics, for the events Romania will host, are going in full force, with a calendar expected to be announced soon. Events will be held in Bucharest  and in Sibiu. The latter will host, on the 9th of May, the EU summit, an ample discussion on EU's future and strategic priorities for the period between 2019 and 2024, in the context of current challenges. 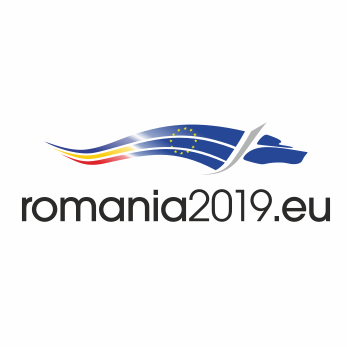 Romania will have to deal with heavy issues, such as the Brexit. It will also have to deal with the negotiations around the multi-annual financial framework, a tough mission, needing 27 votes for an algorithm to balance investments to enhance cohesion and reduce differences between east and west. The election for the European Parliament in May is another major issue in Romania's upcoming term. At the same time, it has to deal with dozens of legislative cases essential for the future of the Union, some of them ongoing, some of them finalized. Hundreds of negotiations, meetings, and debates will have to be held. At the same time, during Romania's presidency, member states will submit plans in the area of energy and climate change, on whose basis the Union will harmonize its energy strategy, crucial for the future of the EU.

Daniel Gosa, General Manager of the unit for preparing presidency, has anaunced that, as regards the estimated final budget, the allocated amount is comparable to those that countries of similar economic power have opted for. Therefore, the amount will be from 60 to 80 million euros.