The science behind cycling in Wuppertal 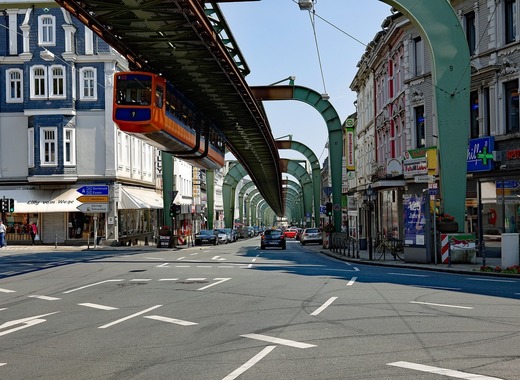 Cities across Germany are taking cycling, as a viable alternative mode of transport, very seriously. So seriously in fact that universities in the country are getting professorships that specialize in cycling innovation research thanks to the allocation of funding by the Federal Ministry of Transport.

Six German cities have already benefitted from the project – Frankfurt, Karlsruhe, Kassel, Wildau, Wiesbaden and Wolfenbüttel. The latest addition to the line-up, however, is the city of Wuppertal.

Taking cycling to the next level

The mayor of Wuppertal Andreas Mucke was extremely pleased with the strides Wuppertal is taking in advancing the science behind cycling. As quoted by t-online.de, he stated that "The endowed professorship is an important contribution to the turnaround in transport towards sustainable mobility, in which cycling plays an important role (...). I look forward to the impulses, research results and specific projects for Wuppertal. "

The addition of a department and professorship specifically dedicated to the issues and development of cycling should prove a great boon to cyclers in Wuppertal. The injection of fresh expert potential in the field would certainly lead to the development and the promotion of bicycle transport as a viable alternative to more environmentally damaging and traditional ways means of travel.

A wholesale switch to cycling would potentially be made far easier when dedicated experts are on the ground developing solutions – be they in terms of policy direction, infrastructure projects or overall mobility management. That would in turn help Germany along the way of reaching its ambitious climate targets and would play well into the overall phase-out of cars that is slowly becoming a priority for many cities and countries across Europe.

A total of 33 universities across Germany have expressed interest in taking part in the Federal Ministry of Transport’s project. The initiative is being financed with 8.3 million euros and will begin rolling out throughout the year.