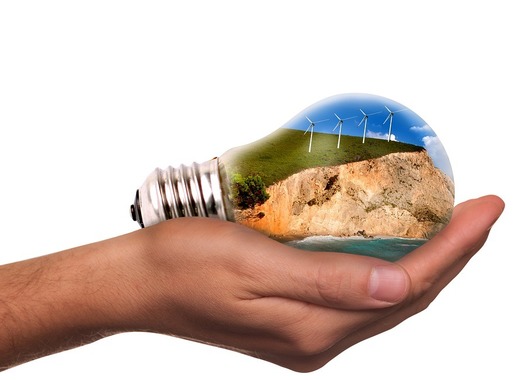 In the beginning of March, the Slovenian government adopted a new energy concept. The framework document sets the long-term national energy policy goals. In general, the goals are to be achieved with improved energy efficiency, awareness-raising among energy users, the development of new sustainable energy technologies, the transition away from fossil fuels towards low-carbon renewable, and the introduction of advanced energy systems and services.

The document is the result of more than two years of debate, the preliminary guidelines having been presented in June 2015. A draft document was in public consultation from early December 2017 to 15 January. The starting point of the concept is the reduction of greenhouse gas emissions by at least 80% by 2050 relative to 1990 levels, which is the objective adopted at EU level. The transition to a low-carbon economy is expected to be gradual, with innovative clean sources of energy to be included "as soon as the solutions are technologically mature."