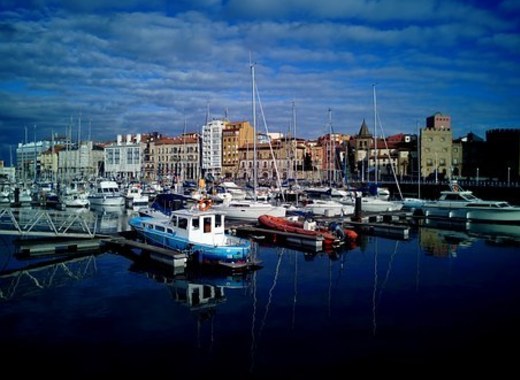 The city of Gijón is located on the northern coast of Spain. Gijón is pursuing its own ambitious smart city efforts. The largest city in the province of Asturias has gradually digitalized its administration and infrastructure since 2014. All services for Gijón’s residents are becoming “smart” with help from connected wireless modules, meters and sensors. From the beginning, municipal authorities wanted to create an open system that would work with both existing and new infrastructure. To realize this, Gijón is cooperating with the Polytechnic University of Madrid (UPM) to build an loT network in the city. These smart devices are connected with each other via an open mesh network based on the wireless.

The first step was UPM technicians installing a smart streetlight system. The IoT infrastructure uses Gijón’s existing public lighting network, which had its regular lightbulbs replaced with LEDs and IoT gateways integrated into the streetlights. Deutsche Telekom’s Spanish subsidiary T-Systems Iberia is also participating in the project. Telekom is contributing its IoT network, providing the necessary connectivity and integration into the city's administration system.