The “Smog-Free Tower” – clean up the air

The innovative device first came to Rotterdam, now it's going to Krakow 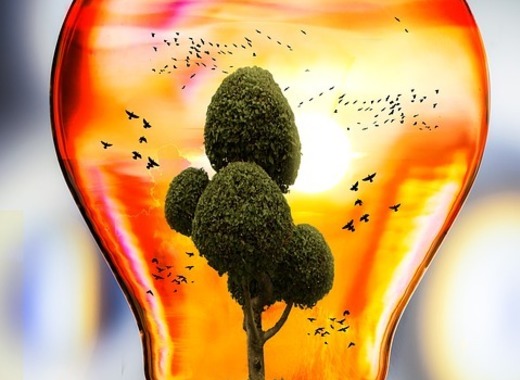 On high-smog days in Europe, the city's air pollution can reach ten times that of safe levels. To fight against air pollution, Dutch designer Daan Roosegaarde created a 23-foot-tall air purifier called the Smog-Free Tower in 2015. Now, he's installing a tower at Jordana Park in Kraków, where it will stay from 16 February to 15 April.

The tower-like device essentially sucks up smog from the top and then releases the filtered air through its six-sided vents. It can clean more than 30,000 cubic meters of air per hour and uses no more electricity than a water boiler. The project took about 3 years of research and development.