The success story of the Montalegre castle renovations 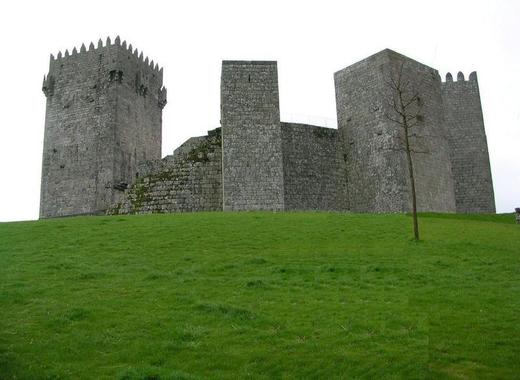 The Montalegre Castle is an integral part of Portuguese historical heritage. It was built over 700 years ago, but in recent years it had fallen into disrepair. The local government of Montalegre, headed by the mayor of the municipality Orlando Alves wanted to remedy the situation. The construction and renovation efforts undertaken by the authorities were massive – and massively successful. According to the Montalegre officials, visitors are marveling at the way the renovations have managed to bring the Castle to its former glory.

The Castle was opened to public on 9 June and according to the municipality’s figures, over 20,000 people have already visited the location – a spectacular success. “Honestly I am not surprised by these figures, given the perfect work that has been done and the fact that we are facing an emblematic work,” stated Orlando Alves. He continued saying that this is not the only success story in Montalegre, as he pointed towards the Barroso Ecomuseum which hosts between 30,000 and 40,000 visitors each year. Together, the two locations perfectly symbolize the great work done by the municipality in the promotion of the Montalegre region and its heritage.

Feeling emboldened by the success, Orlando Alves will petition the regional government for funds to further improve the locale by constructing a panoramic elevator in the future.