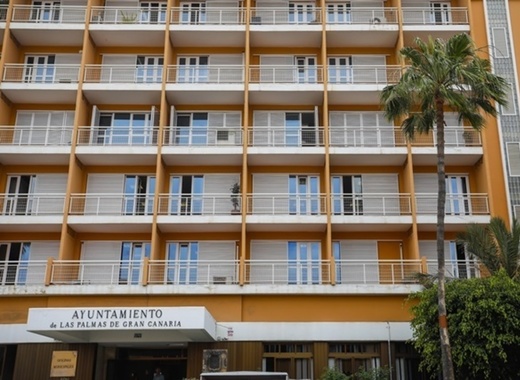 The municipal website of Las Palmas de Gran Canaria reported today that it was decided to postpone the extension of taxi services in the city for another two weeks. The measure is seen as necessitated by the extension of the sanitary measures from the Regional Government of the Canary Islands which means that the residents’ demand for cab rides will also be concurrently reduced.

The measure does not mean that half of the taxi drivers will be out of work, though

The decision was announced after a meeting between municipal Department of Mobility and the cab industry representatives, which took place last Friday. The taxi services have been operating at half level ever since the relaxation of restrictions on 11 June. They were, however, expected to be boosted to up to 66% of capacity starting September.

It has been decided that there will be another meeting on 15 September which will reevaluate the situation and see if it will be possible to restore taxi services to two-thirds of its capacity. This of course will still be dependent on the current legislative orders emanating from the regional authorities.

Meanwhile, the restrictions do not mean that 50% of the taxi driver workforce has become unemployed. What has been introduced as a solidarity and fairness rule was to have drivers take turns under the formula of cars with odd-number registration plates driving on odd-number days, and even-numbered plates taking up the even-numbered days of the month.

The alternating turns system means that on any given day there are 820 licenced cabs operating on the city streets. More than twenty of these are always cars adapted to serve people with reduced mobility.