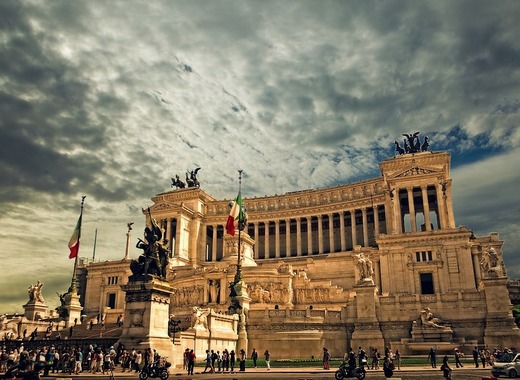 The Italian capital is one of the most traffic-clogged cities in the world. But the damage done by those engines is threatening the thousands of historic monuments that are found there. Rome will ban all diesel vehicles from driving in the city centre from 2024 to combat pollution. Diesel usage has already been in decline in Europe for several years with carmakers under increasing pressure to return to petrol engines while stepping up the development of electric vehicles.

The Italian capital has attempted other methods in the past to reduce this damage, such as partial vehicle bans on some days, but this has not been effective enough in reducing pollutants so Rome will now resort to a complete ban on diesel vehicles within the historical center of the city. The mayor has also announced that Rome will plant 90,000 trees around the city and is targeting various programs to reduce waste around the city, with the eventual goal of zero waste.