The Violence Reduction Unit to tackle violent crime in London

Its ultimate aim is to divert vulnerable young people away from criminal activity by supporting them at an early age, giving them better life opportunities and enabling them to fulfill their potential 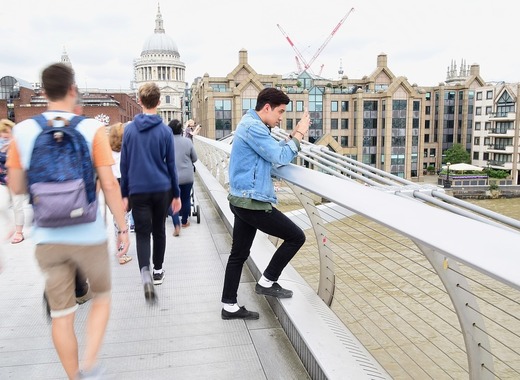 Mayor Sadiq Khan has announced plans to establish a new Violence Reduction Unit of specialists in health, police and local government to tackle the causes of violent crime. Set up with an initial 500 000 Pounds, the Violence Reduction Unit will look to build its strategy, based on the successful model used in Glasgow, scaling up an approach that has worked in a city with a population of 600 000 people to a capital with nearly 9 million.

The Unit will work on reducing violence by treating it as a "public health issue", addressing root causes such as poverty and social isolation. Such approach treats violent crime as a disease – first working to contain it and stop it from spreading, then addressing the root causes. In practice, this often involves intervening at critical moments in a young person’s life; for example, if they have suffered trauma or been excluded from school.