The woes of the Helsinki-Tallinn harmonized public transport system 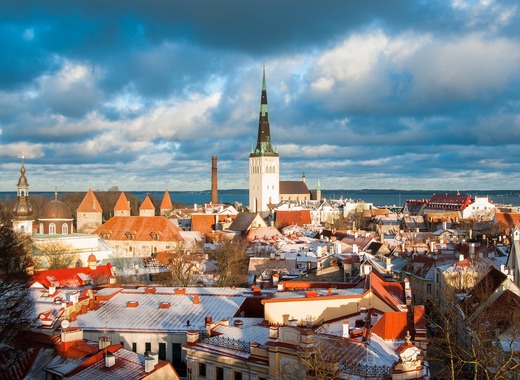 Efforts in harmonizing the public transport ticketing systems in the capitals of Estonia and Finland appeared to be going well – up until very recently.

As we reported last year, the two cities of Tallinn and Helsinki were eager to work together and take their relationship to the next level by making travel to and within the two urban areas simpler for citizens of both countries.

The two authorities went to work implementing their newfound shared vision – and everything was going well up until very recently. Mere weeks between the launch of the project’s pilot phase a complaint was brought forward to the Finnish competition authorities against Helsinki Regional Transport (HSL).

The issue on hand is that HSL itself is not a commercial authority, and is thus barred from selling tickets itself. Instead, it has outsourced such activities to private companies and enterprises.

The question now for the HSL is whether the sale of tickets to foreign entities can at all be considered a commercial venture and whether their planned cooperation with the Estonian capital is actually in breach of the law.

Meanwhile, in Tallinn, authorities have not been particularly happy with these developments and the prospect of delays. The Estonian capital is still planning to move ahead with their preparations, however, and will soon be offering HSL tickets for sale on its own app.

The project can still be saved, according to Tallinn officials. Since HSL is still interested in improving their cooperation with the Estonian capital’s public transport service, it might work on upgrading its travelling card so that it can eventually work in vehicles in Tallinn. Similar developments are already underway in the Estonian capital, where authorities have so far faced no issues with implementing their vision.