The world’s first 5G phone call was made

The phone call was initiated by the Estonian minister of economy, Kadri Simson, who called her Finnish colleague, Anne Berner, in Tampere, Finland 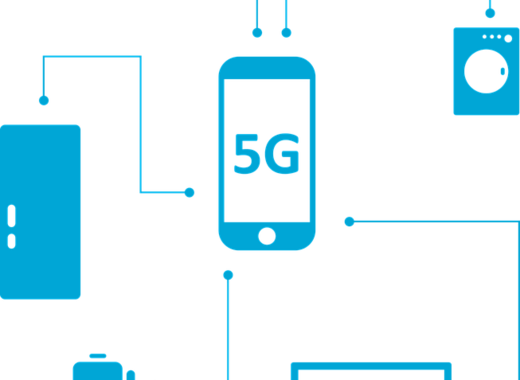 The new cell network was opened in Tallinn’s Rotermann Quarter, a hip area between the Old Town and the city centre, home to several restaurants and shops. 5G is the next generation wireless network technology that enables clients to use speeds ten times faster than the current 4G technology. 5G networks will also reduce to virtually zero the lag time between devices and the servers they communicate with. A speed test at the 5G network in Tallinn showed the network’s speed as 2.2 Gbit/s, which is many times faster than any wireless or wired connection in the country.