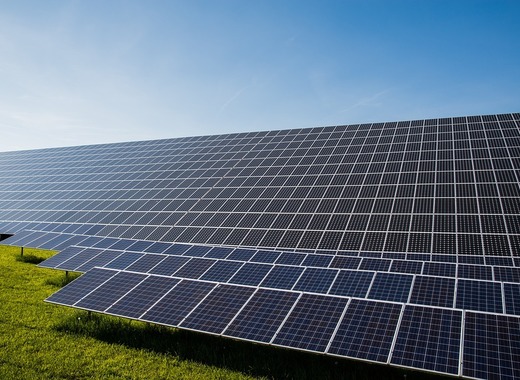 The Slovenian researcher Marko Jošt and several other researchers from Slovenia and Germany developed the world’s most efficient solar cell. Their research was published in the prestigious journal Energy and Environmental Science. The new tandem cell is according to the faculty a stone in the mosaic of knowledge and achievements which pave the way to photovoltaics being increasingly used for energy production.

According to the reaserchers the obstacles to a wider use of solar energy are due to relatively low conversion efficiency and a high price of silicon solar cells. The team of Marko Jošt managed to achieve 25.5 % conversion efficiency. The solar cell was improved with the use of a textured foil.  The tandem cells are still in the R&D stage and there is still a long way to go before their industrial use.