It kicks off today with the motto “The Overview Effect” 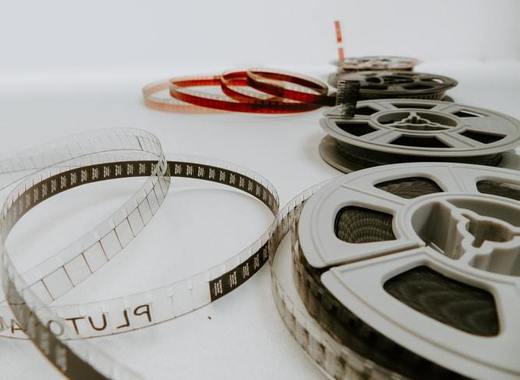 The Thessaloniki International Film Festival (TIFF) celebrates its 60th anniversary, but organizers are planning to look forward into the future, rather than looking back into the past.

The festival kicked off today, October 31 and will run through November 10. It will present 201 films and 59 short films, while 25 awards will be given out as part of the program of the festivities. The gala anniversary will include a brand-new competition, titled “Meet the Neighbors.”

The motto of the 60th TIFF International Competition is “The Overview Effect.” Meaning the effect that astronauts feel as they observe the Earth from space for the first time and perceive the world in its entirety.

The International Competition will involve 14 films by first and second-time filmmakers. As is happen almost every year, the majority of the films competing for the “Golden Alexander” statuette are European, with three of them made by Greek filmmakers.

The competitors for the biggest award this year are:

In addition, 'Defunct' by Zacharias Mavroeidis (Greece), 'Cosmic Candy' by Rinio Dragasaki (Greece), 'Fire Will Come' by Oliver Laxe (Spain/France/Luxemburg), and 'Monos' by Alejandro Landes (Colombia/Argentina/Netherlands/Denmark) will be shown at the competition.

The new section “Meet the Neighbors,” will present 10 films by debuting and sophomore directors coming from Southeast Europe, the Eastern Mediterranean and the Middle East.

The anniversary of the Festival will be celebrated also with its own exhibition at the Thessaloniki Film Museum, tracing six decades of people and trends which have defined its course and evolution.