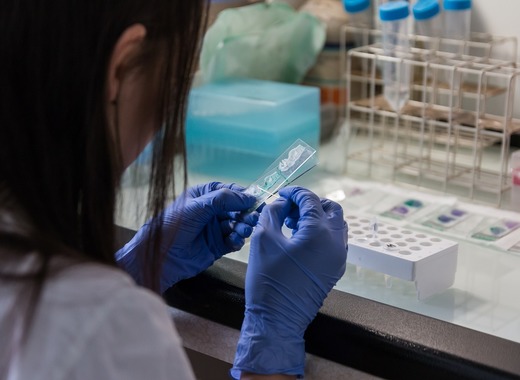 After two rounds of nationwide COVID-testing, the Slovak government has announced that it will be conducting a follow-up round in a select few hundred towns and villages across the country.

Over two million people were tested during the 2nd round of the nationwide campaign last weekend. The positive cases amounted to 0.66% of tests, equating to 13,509 people being confirmed as positive.

This second round was carried out only in districts where the positivity rate was above 0.7% for a total of 45 locations. Of those, only 15 retained their above 0.7% positivity rate and it is those that will take part in the third and hopefully final round of the campaign.

According to government officials the third round of testing will be conducted on the weekend of 21 and 22 November and it will only involve towns, villages and districts where the confirmed number of cases exceeded 1% of the population. In total, around 500 villages and 5 towns will take part in this phase of the campaign.

Meanwhile, as testing continues, authorities continue to tighten different restrictions, pledging to have life return to normal as soon as the weekly median falls under 500 confirmed cases. Currently, it is being considered for the state of emergency announced a few months ago to be extended for another 90 days, until the situation in the country and in Europe and in surrounding states stabilizes.

As COVID-19 cases continue surging in its neighbourhood, Slovakia will also be introducing enhanced restrictions at its borders. Currently, the government is deciding whether to add Hungary, Austria and Poland to its list of “red” countries, requiring travellers arriving from these destinations to either present a negative PCR or antigen test or to enter into quarantine upon entry into Slovakia.