This municipality challenges you to hack it 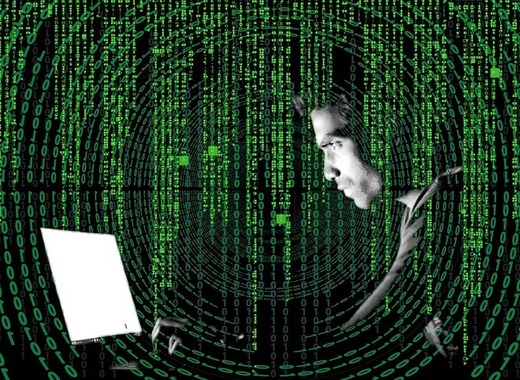 Joint initiative by the municipality of the Hague and the cyber security company Cybersprint challenges the IT savvy. In the form of an international competition, 100 of the best local and foreign ethical hackers will test and discover vulnerabilities in the system of the Dutch city. ‘Hâck The Hague’ is taking place on September 30th for a for a third consecutive year.

The Atrium of The Hague City Hall will become the arena of mass hacking attempts, looking for digital vulnerabilities in the digital infrastructure of the Hague and all its suppliers. However, the offer comes “with strings attached” – all participants agree to adhere to several important rules. Namely, in the event of discovering some weaknesses, they are to be reported in a special portal, without going public.

And even if hacking a public system is fun enough for some hackers, the competition remains a competition, hence there are prizes. Participants will compete in categories for the most advanced hack, the hack with the greatest impact, the most creative hack. The best of them will receive cash prizes. Last year the 45 players discovered 64 vulnerabilities one of which so severe, that it lead to the temporary closure of one system.

Of course, the city will run serious security tests itself prior to the competition and guarantees that all personal data is kept safely and processed with the utmost attention.