This Polish city gives presents to all new residents

Register in Gdynia. Welcome to Gdynia. Get your presents and enjoy. 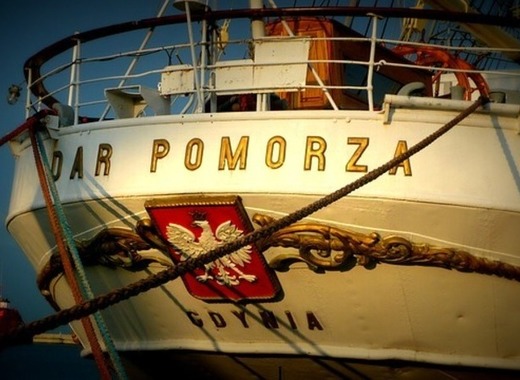 After successfully completing its first edition in 2018, the “Welcome to Gdynia" campaign was bound to be continued in 2019. The Polish city authorities encourage all future residents to register officially in Gdynia, by offering each new inhabitant an attractive welcome package.

The first edition of the "Welcome to Gdynia" campaign was launched on the occasion of the 92nd birthday of the city and lasted from February 12 to December 31, 2018. During this period, every person who registered in Gdynia as a permanent resident received a welcome package. Over 3,000 such packages were issued in the first campaign. As a result, there was an increase in the number of registered people by 26% (compared to the same period of 2017).