They will facilitate connectivity between the Romanian municipalities 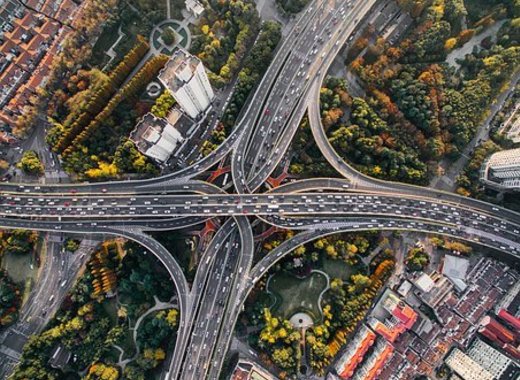 Three important infrastructure investment projects were signed last week. The first one is section one of the Pitesti-Sibiu highway. This 13 km of highway, from Sibiu to Boita, will be concluded in the next four years, with the value of contract mounting to 27 million euros VAT excluded. The construction works are estimated to take 12 months for designing and 36 months for the execution of works.

The second key project is section 3 of the Bucharest’s ring road, which will stretch on about 18 kilometers. The consortium that won the tender and will receive 180 million euros consists of Greek and Romanian companies. The works are estimated to last 42 months. The Bucharest South Ring road Highway will link A1 highway (Bucharest-Pitesti) to A2 (Bucharest-Constanta), on the Pan European Corridor 4.

The third project is to unblock metro line 5 in Bucharest - Raul Doamnei-Eroilor in Drumul Taberei district. It will be operational as of next year and it is worth almost 23,7 million euros. The period of completion is 9 months.