1917 was the year it was first celebrated 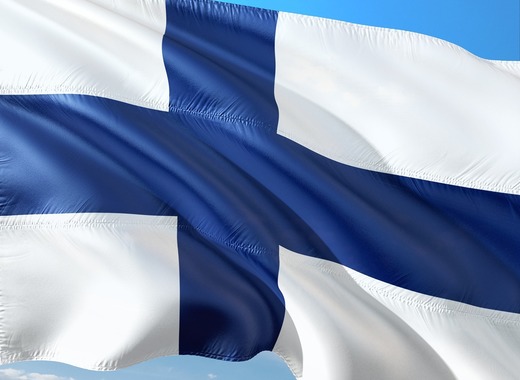 Initially, the Declaration of Independence of Finland was made on December 4th, 1917 and adopted two days later. During the first years of makring the occasion, celebrations have included patriotic speeches and similar events. However, during the 1970s, festive activities included shopping, decoratong and various performances.

2007 makred the 90th aniiversary of Finland's Declaration of Independence and a special commemorative coin was minted.

Another special event to celebrate the occasion is the Linnanjuhlat - or the Presidential reception. There are usually about 2000 guests at the Presidential Palace. It was first organized in 1919 and held ever since.