Today is King's Day in Belgium

Since 1866, in Belgium is celebrated the King's Day on November 15th 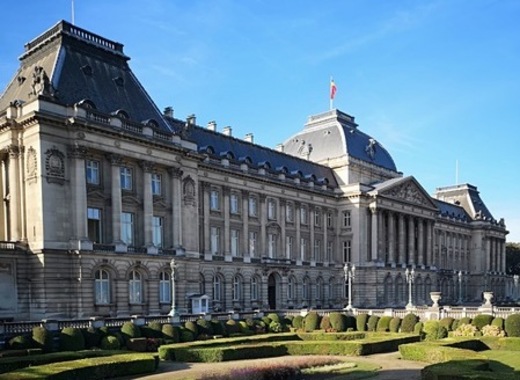 Today is celebrated the Belgian King's Day. In the political sphere, the action of the King is not reflected in the implementation of a personal or proper power, but it is in the advice, suggestion, warning, and encouragement, that the King exercises his power over the political actors.

But there are times when the role of the King, while remaining under ministerial responsibility, asserts itself more clearly: it is particularly in the periods of formation of the government.

On the other hand, the Presidents of Regional and Community Governments take an oath with the King. He also receives in audience members of regional and community governments and parliaments.

On the occasion of the holiday, His Majesty King Albert II and Their Royal Highnesses Princess Astrid and Prince Lorenz are attending the Palace of the Nation at the ceremony organized by the House of Representatives, the Senate and the Federal Government.