The cultural and religious festival that celebrates everything Irish 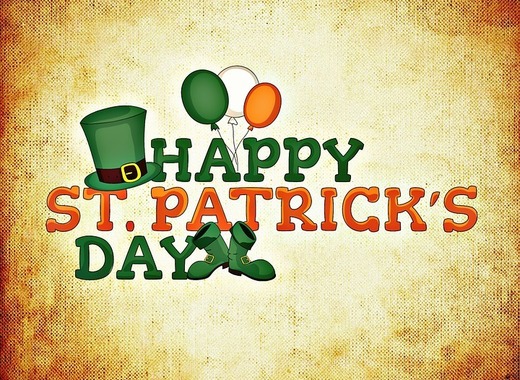 Each year on 17th of March, Ireland is honoring its patron St. Patrick and Christianity. It also celebrates the culture and heritage of the Irish population. St. Patrick’s Day is now a worldwide celebration of everything Irish. But in Ireland the celebrations generally centre on public parades, dressing up, fireworks and, of course, pints of Guinness, so little wonder it's one of paddies favorite holidays.

According to records, St. Patrick was 16 when he was kidnapped by Irish raiders and taken from Roman Britain – where he was born – to be a slave in Gaelic Ireland. The Declaration states that after six years as a shepherd, God told Patrick to flee to the coast where a ship would be waiting to take him home. After he made his way home, Patrick then became a priest. Eventually he returned to Ireland to convert the Irish to Christianity. After his death, he became Ireland’s foremost saint and the subject of legend.