Today marks 100 years of the first Assembly of Ireland 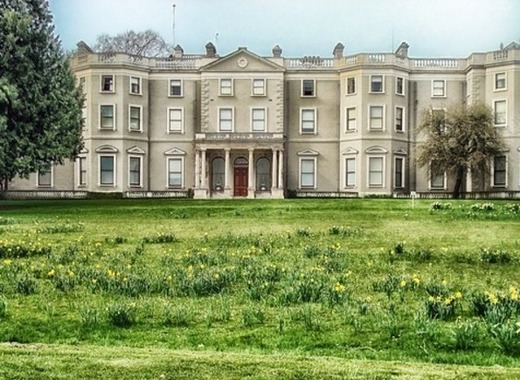 The First Dáil is a crucial point in the history of Irish Independence. Back in 1918 when Ireland was a part of the United Kingdom of Great Britain and Ireland, it was represented in the British House of Commons by 105 members of Parliament: Sinn Fein’s seventy-three seats; the Irish Party had six; and the Unionists with twenty- six.

In 1919 representatives elected in the Westminster elections of 1918 refused to recognise the Parliament of the United Kingdom and instead established an independent legislature in Dublin called "Dáil Éireann", which is translated as Assembly of Ireland. This act coincides with the outbreak of the Irish War of Independence. Hence the First Dáil (An Chéad Dáil) represents the first meeting of the unicameral parliament of the revolutionary Irish Republic, which was convened between 1919 and 1921.

The 100-years celebration marks the first meeting of this revolutionary parliament on 21 January 1919 in the Round Room of the Mansion House: the residence of the Lord Mayor of Dublin. Not only did it happen in Irish, but the two hours session led to the adoption of several essential documents, among which:

That Declaration ratified the Irish Republic that had been proclaimed on Easter Monday 1916, and asserted that “the elected Representatives of the Irish people alone have power to make laws binding on the people of Ireland”. Among others, the centenary has been commemorated with a special coin, issued by the Irish government and a weekend open exhibition at the Mansion House.