Come at 5 p.m. in front of the City Hall to pay tribute 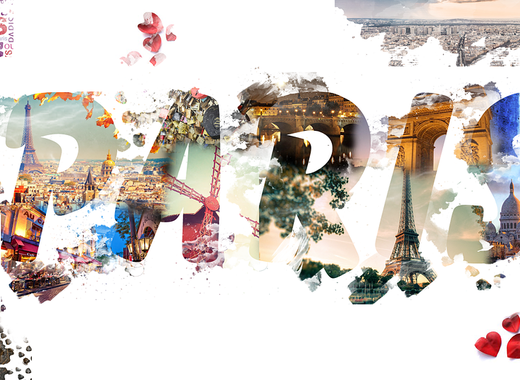 Today Paris celebrates the 74th anniversary of its Liberation. On the occasion a “commemoration-concert” followed by a screening of the movie “Is Paris Burning?” is to be discovered for free in front of the City Hall. On August 25, 1944, Paris was freed from the Nazi German government. 74 years later, Paris keeps on paying tribute to those who “yesterday like today, here and there, fight for peace, freedom and human rights”. Paris authorities encourage everyone to gather around memorial sites in tribute to the first resistance fighters.

A “commemoration-concert” will be performed from 5 p.m. in front of the City Hall to raise awareness among all generations about the events from 1939 to 1945 through tracks now famous thanks to the stories they’ve highlighted and evocative texts. Music will be performed by the peace officers from the police headquarters. The concert will be followed at 9 p.m. by the screening of “Is Paris Burning?”. Shot in 1966 by René Clément, this movie undoubtedly had an impact on everyone’s minds.