Come to the biggest film festival in Bulgaria until 28th March 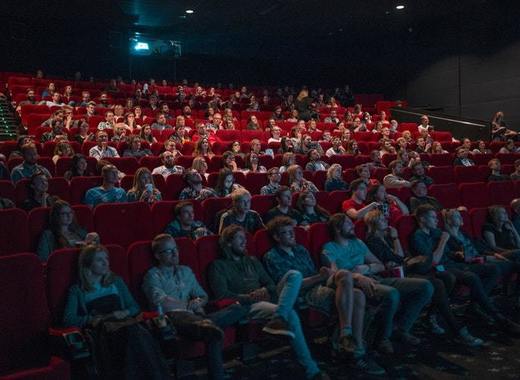 The 23rd "Sofia International Fil Festival" runs from 7th until 28th of March 2019 in Sofia, Bulgaria. In the frame of the festival is organized the co-production market Sofia Meetings which brings more than 300 foreign professionals to the festival including strong number of distributors, members of Europa Distribution, and exhibitors, members of Europa Cinemas. Sofia Meetings is one of the leading co-production events in Europe and especially in the region. 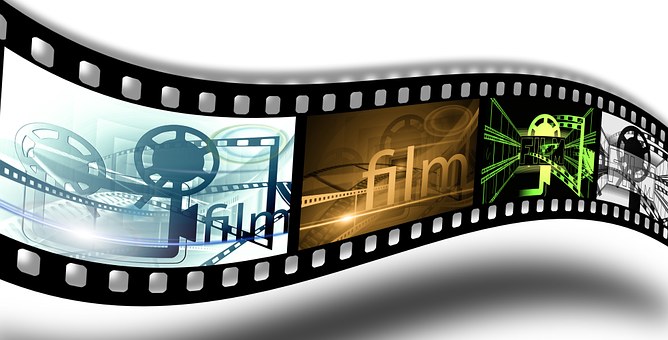 Sofia International Film Festival is the biggest movie event in Bulgaria. It began in 1997 and every year attracts more than 85000 spectators. The film festival presents the best of modern cinema to local and international audiences, as well as support cooperation between filmmakers. Since 2003 the festival has been holding an International Competition for first and second films. Sofia Film Fest has also a competition for regional films and national short films (Jameson Short Film Award). Since 2009 there is also International documentary competition. In 2010 Sofia IFF was accredited by FIAPF (International federation of Film Producers Associations) as a competitive specialized feature film festival and became the only Bulgarian film festival recognized by FIAPF nowadays.