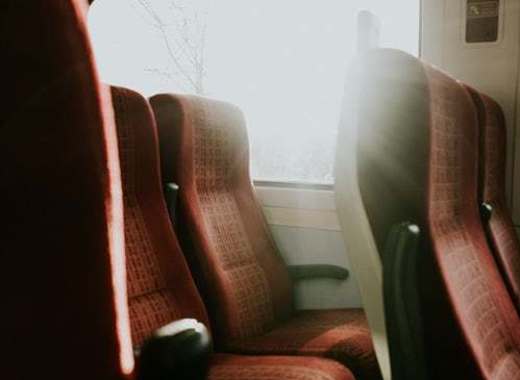 In late 2018, the first high-speed railway in Denmark was completed and was officially opened in 2019. Further high-speed lines are currently in the preliminary stages of planning. Now, Togfonden is back on track after being sidelined by Dansk Folkeparti. A new plan will ensure that passengers can travel between the 4 major cities: Copenhagen-Odense, Odense-Aarhus, Aarhus-Aalborg, and Odense-Esbjerg in just 1 hour. Togfonden’s aim is to create a service that is faster and more timely and stable.

The Danish minister of transport, Benny Engelbrecht, announced that the parties behind the settlement are meeting after the summer holidays in order to get the second phase of the agreement started. He acknowledges that there are still major challenges for the Danish rail network to overcome.

As a part of a long-term green plan for transportation in the country in the end of 2018, the Danish government presented a high-speed strategy for the inter-city train traffic, called The Hour Model (Timemodellen). The strategy aims to bring down the travel time between the four largest cities of Denmark to one hour, thereby decreasing the total travel time between Copenhagen and Aalborg from approximately 4½ hours to 3 hours. The first part of the Hour Model, the high-speed line between Copenhagen and Ringsted, was unveiled earlier in 2019.