The Spanish RIU cross-institutional body was founded back in 2009 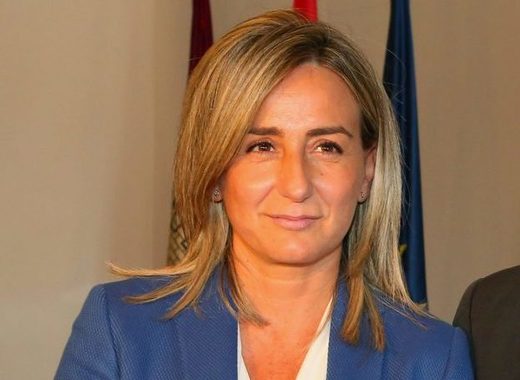 Yesterday, 12 November, the municipal website of Toledo reported that the Mayor of that city, Mrs Milagros Tolón, has been chosen to represent the interests of all Spanish municipalities in the new composition of the Network of Urban Initiatives mechanism (RIU). This nomination was decided after a Governing Board meeting of the Spanish Federation of Municipalities and Provinces (FEMP) was held on 27 October. The Toledo mayor is also a Vice-President of FEMP.

The RIU mechanism was created back in 2009, initially as a provisional mechanism and later becoming a permanent inter-institutional body with the express purpose of having cohesion and synchronicity among the Spanish municipalities in their application and implementation of money coming from the European Regional Development Fund.

It counts with a Presidency, which is shared between the Ministry of Transport and Urban Agenda and the Ministry of Finance in addition to representatives from FEMP, Autonomous Regions and State Administration sitting in its Board.

Apart from its competences on coordinating and supporting the responsible and efficient management of European structural funds, the RIU also serves as a platform for sharing good practices and promoting the results of urban projects that have been completed thanks to these funds.

Examples of major initiatives which are financed by the ERDF and thus fall under the attention of the RIU mechanism are the Strategies for Sustainable and Integrated Urban Development (EDUSI), the Urban Innovative Actions (UIA) and the URBACT programme.

Altogether, RIU is tasked with making sure that Spanish municipalities start on equal footing in their quests for funding and that they follow a coherent, nationally agreed strategy for urban development.