The decision to postpone the Farcama, as the fair is better known, was not easy 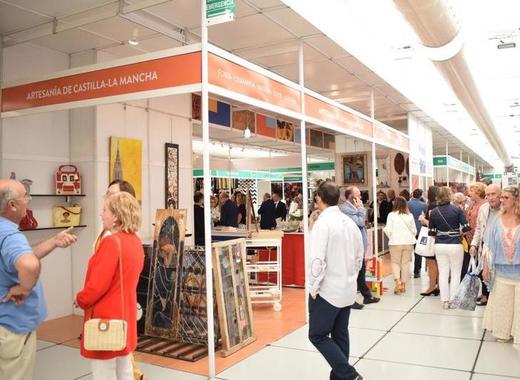 This autumn residents of Toledo were looking forward to welcoming the 40th edition of the Regional Arts and Crafts Fair (Farcama) to their city. This, however, is no longer the case, as it was reported on the website of the Regional Government of Castilla-La Mancha that the fair will be postponed until next year due to the unpredictable conditions in the wake of the coronavirus epidemic. The safety of visitors is considered the ultimate priority.

The event was supposed to take place from 8 to 12 October in the Parque de la Vega of the Manchego capital, however, lately, COVID-19 rates have been experiencing an upsurge which makes the organization of large-scale events a daunting task. This is, of course, highly disappointing because apart from the anniversary edition, the organizers had spent considerable effort in finding ways to make the fair happen, which is why an outdoor location had been chosen.

Furthermore, the planners had decided on an itinerary, distancing measures between the vendors, as well as entry and exit points for the visitors, as is stipulated by national regulations. Yet, circumstances are now hard to predict so it was judged safer to delay the event and wait for better times.

However, the news is not all grim. The Government of Castilla-La Mancha is looking into preparing a promotional campaign that would be an alternative way to keep the public informed about the arts and crafts industry of the region. The campaign will be accompanied by parallel activities in order to show support for the artisans and their business model.