Tom Jones will perform in Dubrovnik on 1st of July

As part of the 70th anniversary of the Dubrovnik Summer Festival 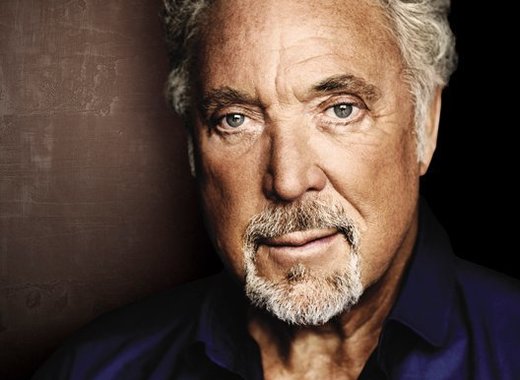 The legendary Welsh singer, Tom Jones will perform again in Croatia this summer. Jones will be back in Croatia again after two years. He will play in Dubrovnik on 1 July as part of the 70th anniversary of the Dubrovnik Summer Festival. The concert will take place in front of the Dubrovnik Cathedral and will limited to just 1,000 people due to space.

Tom Jones has enjoyed a career which has spanned six decades. His performing range has included pop, rock, R&B, show tunes, country, dance, soul and gospel. Jones has sold over 100 million records with 36 Top 40 hits in the United Kingdom and 19 in the United States, including “It’s Not Unusual”, “What’s New Pussycat”, “Delilah”, “Green, Green Grass of Home”, “She’s a Lady”, “Kiss”, and “Sex Bomb”. The Grammy winner last performed in Croatia in 2017 at the Pula Arena. 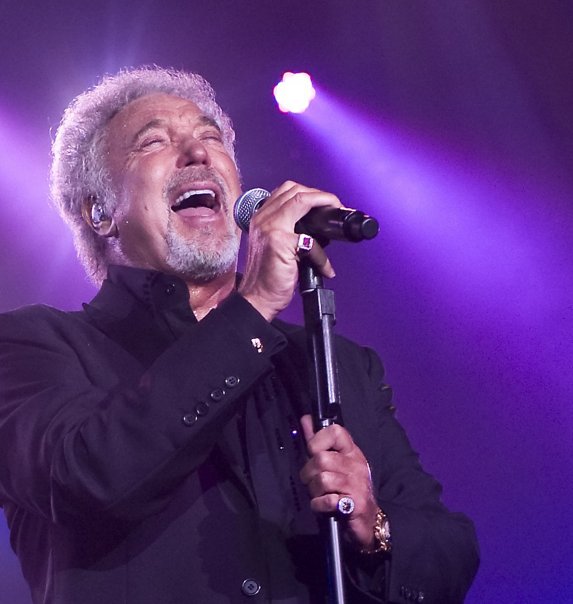 The 70th Dubrovnik Summer Festival will be held from 10 July to 25 August at around twenty site-specific locations in Dubrovnik. One of the oldest and most prestigious European festivals, there will be over 80 theatre, music, ballet, film, folklore and other performances during 47 days this summer. As well as Jones, 2CELLOS cellist Luka Šulić and Italian operatic pop trio II Volo will also perform at this year’s festival.