The Balkan country is one of Europe`s top tourist destination 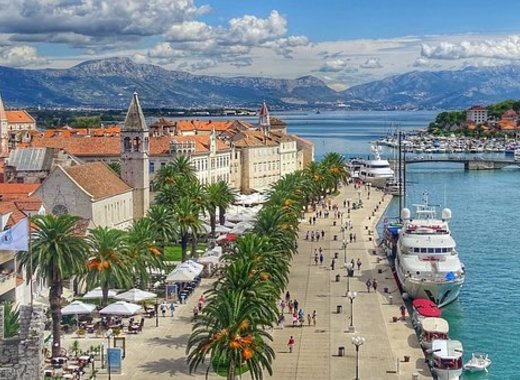 Located in the Balkans, Croatia has become one of Europa’s top tourist destination. Like much of Europe, Croatia boasts its share of medieval cities and historic ruins, but what makes this country exceptional is its wealth of stunning natural attractions such as the Plitvice Lakes, the spectacular Adriatic coastlines and gorgeous islands.