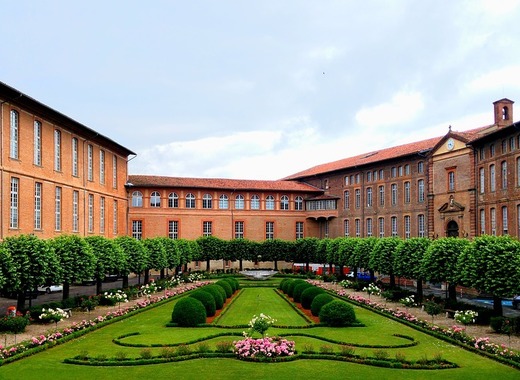 Toulouse counts two UNESCO World Heritage Sites, the Canal du Midi (designated in 1996 and shared with other cities), and the Basilica of St.Sernin, the largest remaining Romanesque building in Europe, designated in 1998 because of its significance to the Santiago de Compostela pilgrimage route.