Thanks to EU financial support 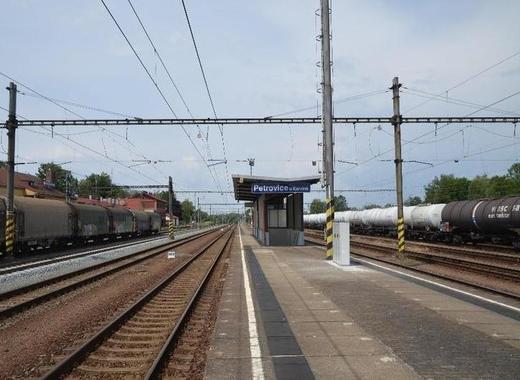 A section lying on the main railway corridor between Czechia and Poland will soon be modernized with EU funding, the European Investment Bank announced in a press release. The track from Dětmarovice to the Czech-Polish border, via Petrovice u Karviné station, will be reconstructed and two years from now, travellers passing through it will enjoy a much faster and comfortable ride, as explained by the Bank.

The reconstruction, which started only days ago on 25 September, previews the refurbishment of 10.8 kilometres of railway line, and its cost is estimated at 3 billion Czech korunas (110 784 000 euros). It is part of a larger modernisation initiative, which aims to remove the bottlenecks on sections of the Core Network corridors in Czechia. Accordingly, seven other sections will follow suit.

The work will be carried out by a local association between STRABAG Rail and OHL ŽS companies. The project previews the renovation of an electrified double-track section on the transit railway corridor from Dětmarovice to the Czech-Polish border via Petrovice u Karviné and of the single-track connection between the Závada and Koukolná branches.

Upon the completion of the improvements to the existing railway infrastructure, the Bank points out that the trains will no longer have to slow down from 100 to 65 km/h at the Petrovice u Karviné station. What is more, the station will be equipped with the latest safety equipment and will undergo a refurbishment of its power supply.

The project is one of the first co-financed through the Connecting Europe Facility (CEF) - Transport Blending Facility. It combines funds from CEF for up to 20% of the eligible costs of implementation, and a loan from the European Investment Bank (EIB) covering up to 50% of the total investment costs. The former was launched in 2019 with the objective to support private investors to engage in projects supporting environmental sustainability and transport efficiency in Europe.

As for the EIB, it has a track record of supporting clean investments in the railway sector and urban public transport. Its investments in low carbon transport have grown 30% for the past year to reach 7.6 billion euros in 2019.