Trains between The Hague and Rotterdam on every 5 minutes

The new transport schedule will run in 2025 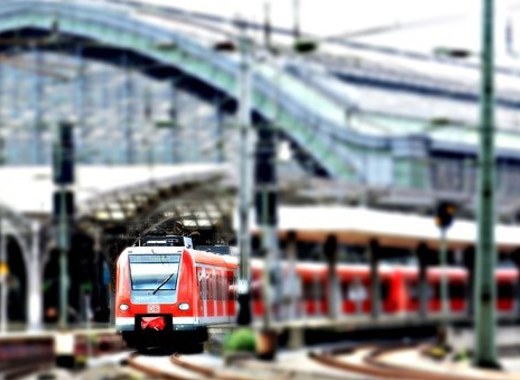 The aim is to meet rising commuter demand. The Dutch government plan to spend €300 million on upgrading the line and stations between the two cities to allow 8 intercity trains and 6 sprinters to make the journey in both directions every hour. The biggest change is between Rijswijk-Zuid and Delft, where the number of lines will be increased from two to four.

The change has been made possible by the completion of the new Delft tunnel. The upgrade is part of the High Frequency Rail Travel Programme (PHS) which is designed to increase capacity on the busiest lines. Since December 2017 trains have run every ten minutes between Amsterdam, Utrecht and Eindhoven.


TheMayor.EU stands against fake news and disinformation. If you encounter such texts and materials online, contact us at info@themayor.eu