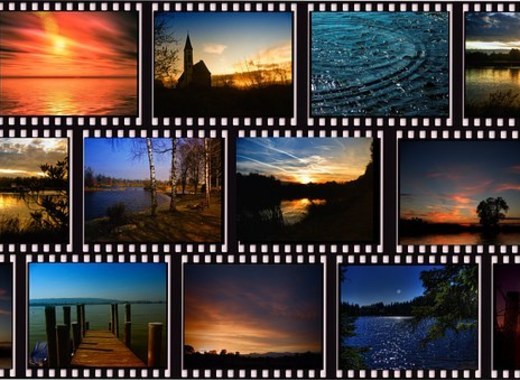 Today, 31 May starts the Transylvania International Film Festival and lasts until 9 June. The main goal of the event is the promote the art of cinema by presenting some of the most innovative and spectacular films that feature both originality and independence of expression, that reflect unusual cinematic language forms and current trends in youth culture.

The Transylvania International Film Festival (IFF) was founded in 2002 in the Romanian town of Cluj-Napoca. The IFF is the first of its kind in Romania and over the years it has become the most important movie event in the country. The Festival is one of the most glamourous events in the region. It is supported by the Creative Europe – MEDIA Programme. Throughout the festival's iterations, the Transylvania IFF’s Lifetime Achievement Award has been presented to important figures representing European and world cinema, including Sophia Loren, Nastassja Kinski, Geraldine Chaplin, Catherine Deneuve, Claudia Cardinale, Franco Nero and many others.