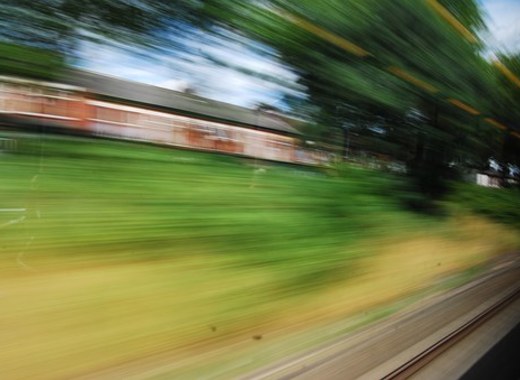 Denmark launched its first high-speed rail line. The rail connection allows transport at up to 250 kilometres per hour between the cities of Copenhagen and Ringsted, announced TheLocal. The speed limit on railways in Denmark is usually 180 kilometres per hour. The new line - the Ringsted Line (Ringstedbanen), links Ny Ellebjerg in Copenhagen to Ringsted trough a new station at Køge North, bypassing the normal route through Høje-Taastrup. The new track was buit for high-speed trains which can go with up to 250 km/h, although the trains will not be used on the line now, the operator will use the existing trains at increased speeds. The travel time from and to Copenhagen-Ringsted for the moment will remain unchanged. The new timetable will get enter into force starting December 2019. The main benefit of the new line for the passengers is the reduction of delays. The railway will also be more efficient and robust.

It is interesting to note that the new railway was approved by the Danish parliament in 2009 and construction of the track and new station began in 2010. The total cost for the whole project is over nine billion kroner (919,260 million euros). At the official opening ceremony organized by the national rail infrastructure company Banedanmark, Crown Prince Frederik was guest of honour.