Traveling by train in Germany now cheaper than ever 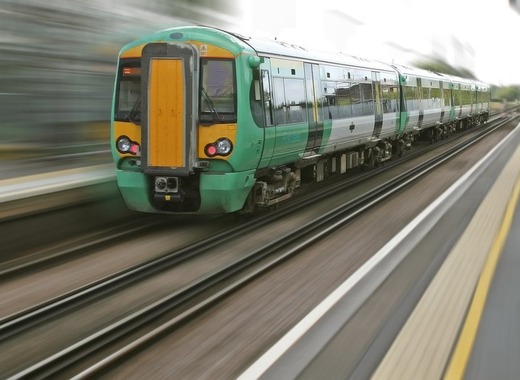 The push by the German federal government to reach its climate targets is kicking into overdrive. Last week, Deutsche Bahn, the country’s railway operator unveiled a vast array of price cuts aimed at promoting the use of trains instead of personal cars.

The move makes up a part of Germany’s attempts to ease its reliance on cars as a primary mode of transport and is part of a vast package deal that aims to significantly reduce pollution in the country.

In 2019, the German federal government approved a reduction of VAT on rail travel – cutting it from 19% to 7%. As of 1 January 2020, Deutsche Bahn itself cut the prices of tickets for long-distance journeys by 10%. In this case, long-distance means more than 50 km – and the reduction is only applied when travelling from one railway region into another.

The company has stated that in a few months long-distance railway travel within the same railway region will also be subjected to a fare reduction.

Furthermore, the railway operator has a few more tricks up its sleeve and has announced price reductions for some of its extra and bonus services. For example, if you’re taking your bike with you when travelling by train, the price tag for transportation will be significantly reduced.

To further promote the use of the state’s railways, Deutsche Bahn will be investing millions in the acquisition of new trains and vehicles. Over 12 billion euros are set to be spent on new purchases by 2026 – a move that will accommodate the 5 million additional passengers that are expected to begin using the services following the price cut.

The German railways have not been in their best shape for years now but with the federal government now ready to pay more attention to Deutsche Bahn’s woes, things might being to turn around.